The latest D23 Expo 2022 announcement has to do with Disney+ today. After recent news of price increases, this latest update has Disney+ highlighting its upcoming programing. This includes Disney+ hosting Dancing with the Stars special season 31 celebration and highlighting other upcoming content throughout D23 Expo panels. Here’s the official info: 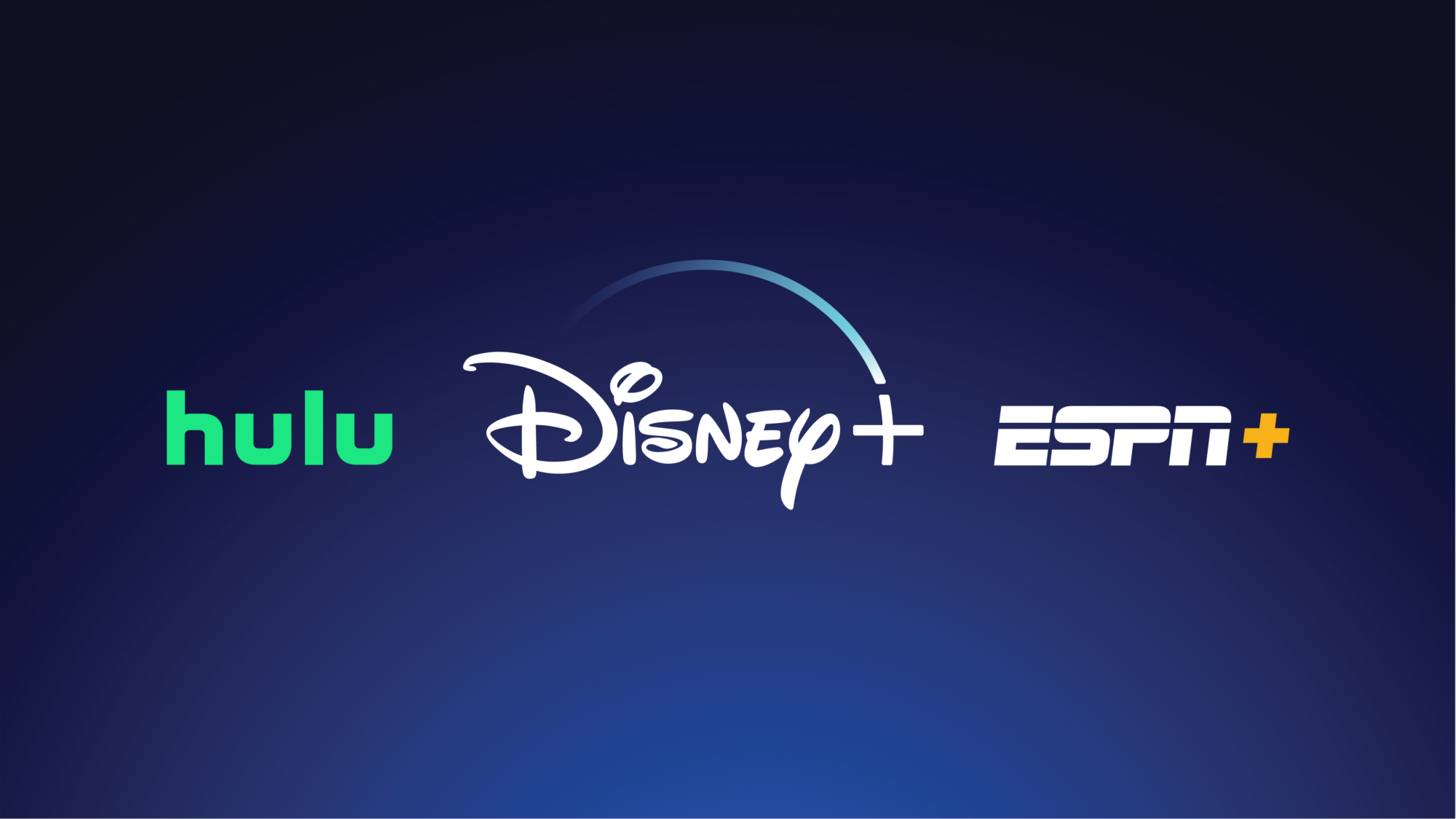 Disney+, Hulu, and ESPN+ make their return to D23 Expo: The Ultimate Disney Fan Event, showcasing the ultimate streaming lineup of live and on-demand content. During the three-day Ultimate Fan Event, presented by Visa, attendees can enjoy immersive experiences, talent appearances, and photo opportunities at The Disney Bundle Pavilion along with live demos of the latest features on Disney+, special perks for Disney+ subscribers across the show floor, and much more.

This year, the global celebration of Disney+ Day returns on Thursday, September 8, leading into D23 Expo from Friday, September 9 through Sunday, September 11. To continue the festivities, attendees can look forward to news, first looks, and talent appearances from upcoming Disney+ Originals as part of the highly anticipated Hall D23 showcases including the Pixar Animation Studios, Walt Disney Animation Studios and Disney Live Action presentation on Friday, September 9, and the Marvel Studios, Lucasfilm, 20th Century Studios, and Disney Branded Television presentations on Saturday, September 10. Throughout the weekend, Disney+ subscribers attending D23 Expo will be able to unlock special giveaways or promotions at Offer Spots on the show floor when they present their Disney+ subscriber pass, which can be picked up at D23 Expo starting on Thursday, September 8.

In honor of Dancing with the Stars’ new home, Disney+ ​​invites guests to step back into the ballroom for a special celebration on the Backlot Stage on Sunday, September 11. Co-hosts Tyra Banks and Alfonso Ribeiro will be joined by a panel of executive producers and judges to share their favorite memories from the show and reveal new details about Season 31, premiering Monday, September 19 on Disney+.

Disney+ will exhibit two unique installations for fans to experience. A lenticular installation offers guests an opportunity to look for their reflection among the moving images, while a Disney+ holographic display will surprise guests with beamed-in appearances by their favorite characters.

Hulu invites guests to “Check in to Their Obsessions” as they walk through the iconic Hulu green vessel and are transported to a world filled with all their Hulu favorites, offering something for every type of viewer— whether they’re a pop culture aficionado or reality TV buff, or if their watch list is filled with adult animation or critically-acclaimed dramas. They will be able to join the Belchers for a Bob’s Burgers family photo opportunity, and put themselves in the hot seat of a confessional from their favorite reality TV shows, as they navigate a variety of immersive experiences.

ESPN+ offers fans a backstage pass that will give them a close-up look at some of the most iconic memorabilia in sports, including the College Football Playoff trophy, the UFC Championship belt, an El Clásico game ball, and more. Then, fans can complete their VIP fan experience by snapping a photo sitting behind a sports news desk.

Highlights of the tentative schedule are as follows with times subject to change (all times PT):

Stage Presentations featuring Disney+ Content
Continuing the Disney+ Day celebration, fans will be treated to exclusive first looks at some of the new movies, series, specials, and shorts coming to Disney+ in 2023 and beyond during the following panels, including the newly announced Dancing with the Stars 31st Season Celebration on September 11:

Disney+ Innovation Lounge Presented by IMAX® Enhanced
The Disney+ Innovation Lounge Presented by IMAX Enhanced will feature innovations from across partners and products in a dedicated space to learn and explore the future of the streaming service. Fans can stop by the lounge to see demos of new Disney+ product features and get an inside look at how IMAX comes to life on Disney+ with IMAX Enhanced.

In the Disney+ Innovation Lounge, Disney+ subscribers and D23 Gold Members will receive a Disney+ Collectible Card pack featuring custom illustrations celebrating some of the most popular current and upcoming Disney+ movies and shows.