Today I had the honor of attending a small preview of the 21st annual Epcot International Flower & Garden Festival. Hard to believe this is the 21st year, but it is! The Flower and Garden Festival is officially old enough to drink, which is great, because this is the second year that the festival is incorporating food and beverage kiosks and serving unique alcoholic selections amid the topiaries and gardens. More on that later, but for now, let’s discuss rest of the festival, which has really received a reboot this year, in my opinion.

We met with Festival horticulture manager Eric Darden and horticulture manager Heather Will-Browne, who’s also a Disney flower and color palette expert (as well as an *original* opening year Cast Member, celebrating her 43rd year at Walt Disney World!). It was really interesting to hear exactly what goes into the planning, development and construction of the topiaries and garden areas. Eric clued us in about the inspiration for the main entrance topiaries, which he said they have been designing to pay homage to original Disney animated shorts. This year, he said they changed their character looks, basing them on the recent computer animated character designs and making them much more realistic. Rather than having no faces or synthetic facial features, they constructed plant-life faces this year and it really makes a difference in the overall design. The topiaries look sharper, cleaner and much more fun. 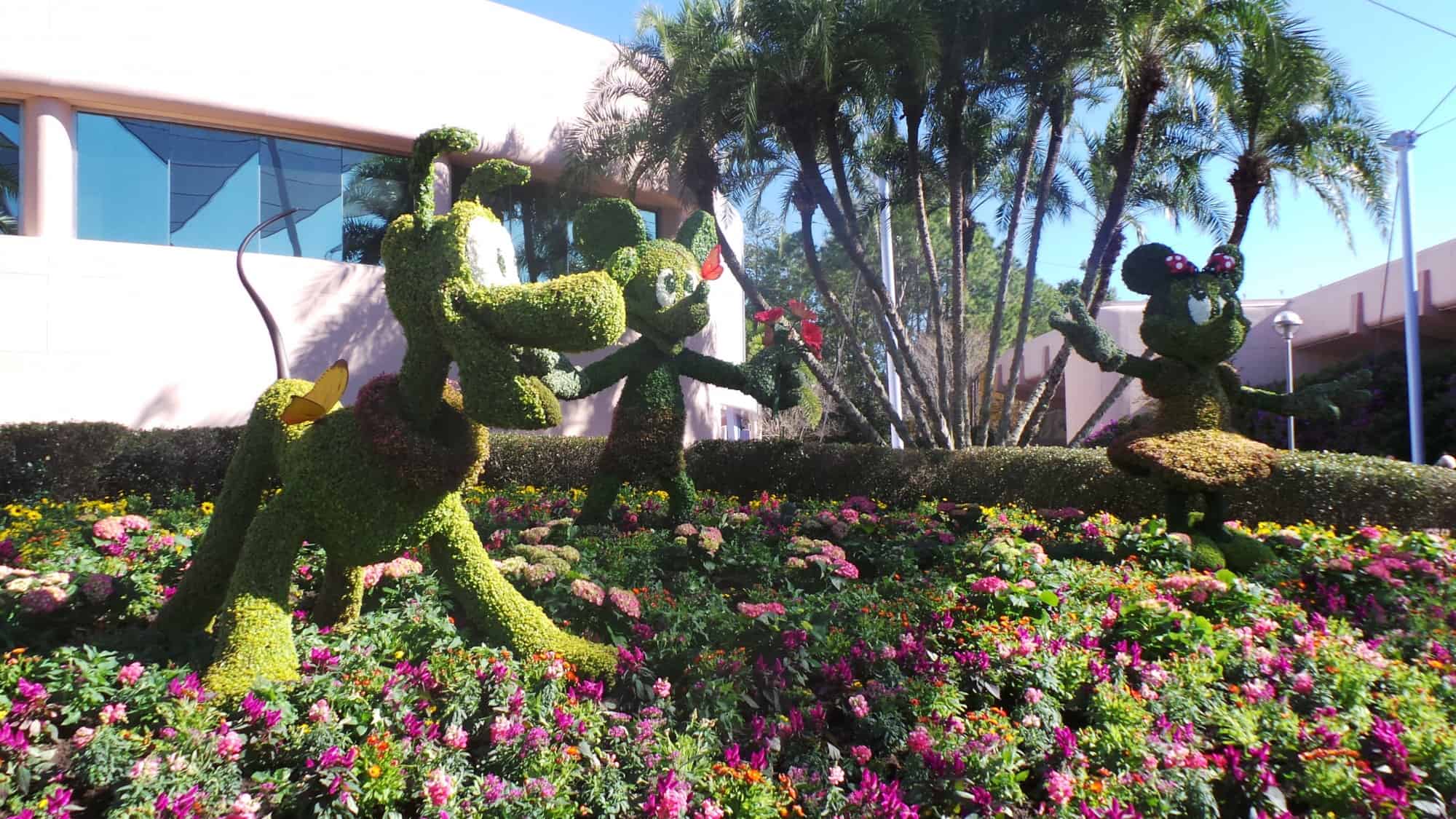 New at the Festival this year (that was available for us to see): 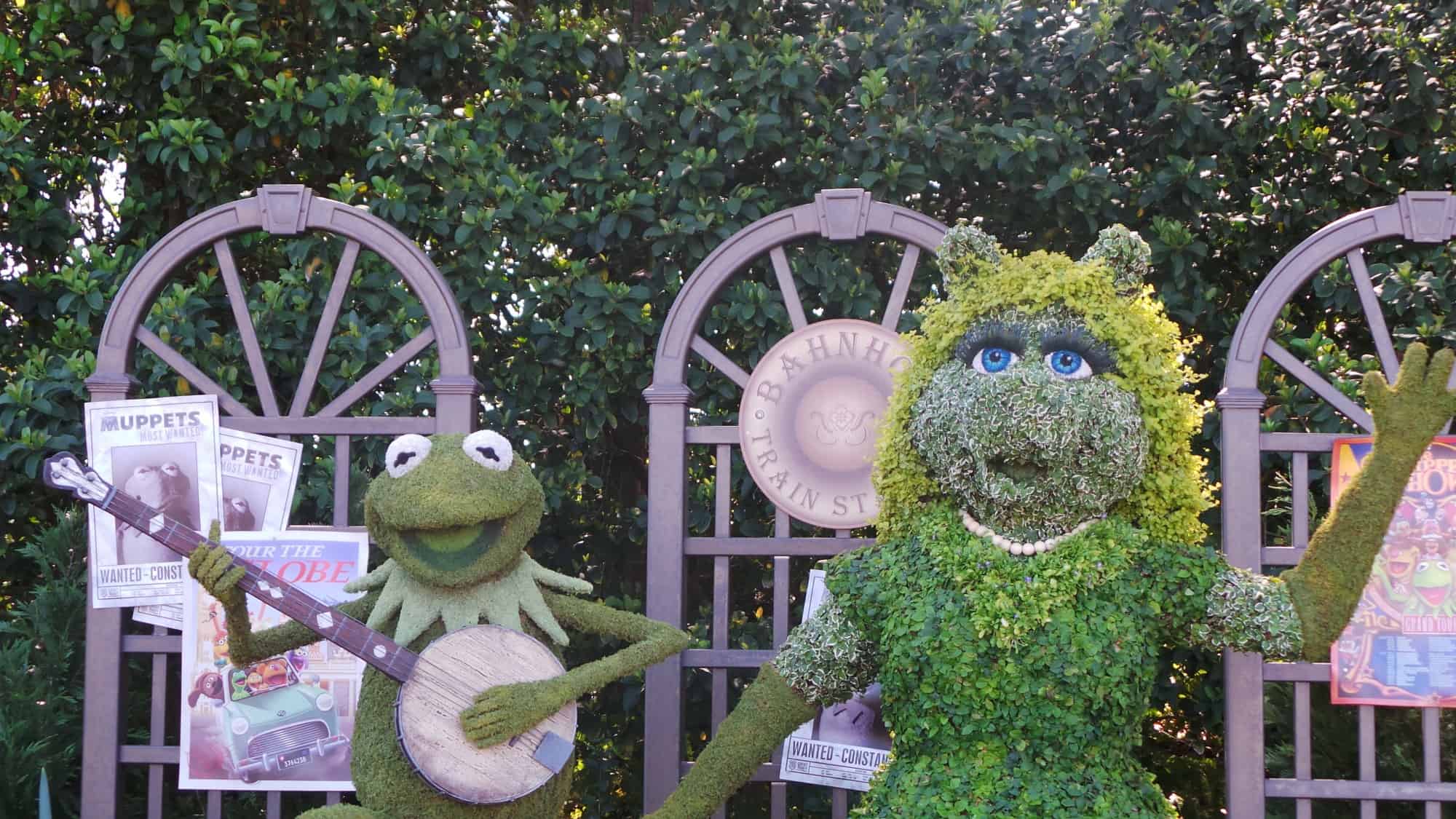 There are a few other new areas this year, and of course the food options, or Outdoor Kitchens, which I’ll post about after the official opening of the Festival on March 5. Until then, I hope you enjoyed this little taste of what’s to come. I’m quite excited about the Festival this year and can’t wait to head back, enjoy the flowers, food, and concerts too.

Here’s a gallery of some of gardens we saw today:

Check back for more posts and info on the 2014 Epcot International Flower & Garden Festival soon!