Disney fans can now wake up and start every beautiful morning with their favorite furious fowl Donald Duck using Wake Up with Disney. People can turn an alarm clock into an interactive activity with 3D Disney characters, starring the popular Donald Duck at launch with more characters to come. 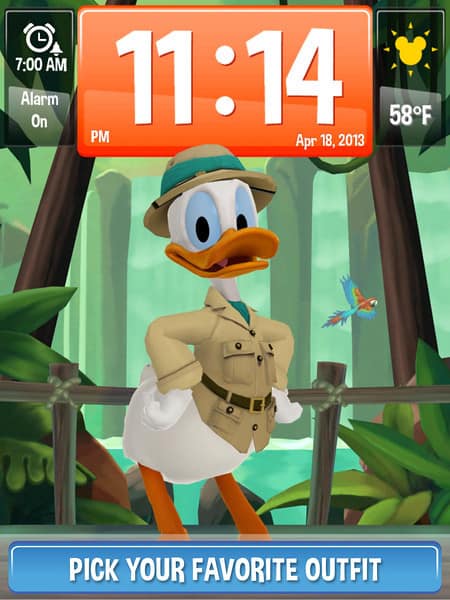 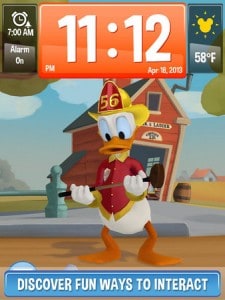 Fans can customize and choose additional costumes with backgrounds for Donald like Safari and Fire Chief. Donald Duck talks, laughs, and interacts with fans along with waking them up.

Wake Up with Disney featuring Donald Duck has other capabilities as well, including a 5-Day weather forecast, flashlight, and nightlight, all in one app.