Disney just released the first teaser trailer for their live-action update of Pinocchio which is coming to Disney+ on September 8. You can watch the trailer below. I’d love to know your thoughts too! When it started, I thought ‘wow this looks just like the ride in Disneyland!’ but then the cgi characters appeared and the similarities ended there. I’m sure I’ll watch it, but not sure it’ll become one of my favorites. Here’s the official announcement below from Disney, who will be celebrating Disney+ Day on September 8th, right before the D23 Expo! 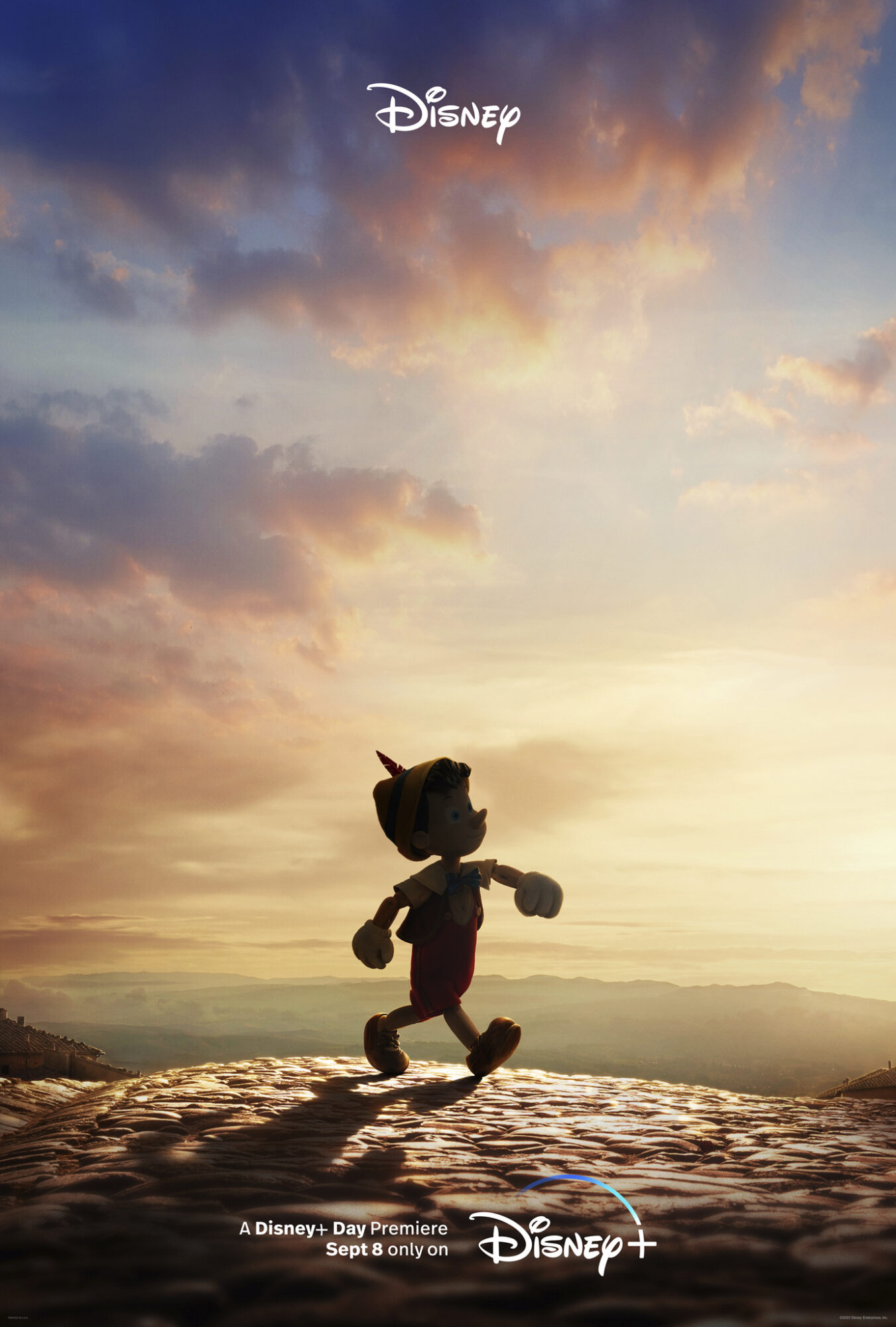 The global celebration of Disney+ Day will return on Thursday, September 8, 2022, leading into D23 Expo: The Ultimate Disney Fan Event presented by Visa in Anaheim, CA. In celebration, the streaming service will host special experiences for fans and subscribers, and will premiere new content from its marquee brands, including the return of the beloved Disney franchise in the all-new live action “Pinocchio” on Disney+ Day, September 8.

When you wish upon a star…⭐ Watch the trailer for the all-new live action #Pinocchio and stream the movie, a #DisneyPlusDay premiere, September 8 on @DisneyPlus. 🧚🪄 pic.twitter.com/D9x5FDKjBc

Academy Award® winner Robert Zemeckis directs this live action retelling of the beloved tale of a wooden puppet who embarks on a thrilling adventure to become a real boy. Tom Hanks stars as Geppetto, the wood carver who builds and treats Pinocchio (Benjamin Evan Ainsworth) as if he were his own son. Joseph Gordon-Levitt is Jiminy Cricket, who serves as Pinocchio’s guide as well as his “conscience”; Academy Award® nominee Cynthia Erivo is the Blue Fairy; Keegan-Michael Key is “Honest” John; Academy Award® nominee Lorraine Bracco is Sofia the Seagull, a new character, and Luke Evans is The Coachman. Also in the cast are Kyanne Lamaya as Fabiana (and her marionette Sabina), Giuseppe Battiston as Señor Stromboli and Lewin Lloyd as Lampwick. 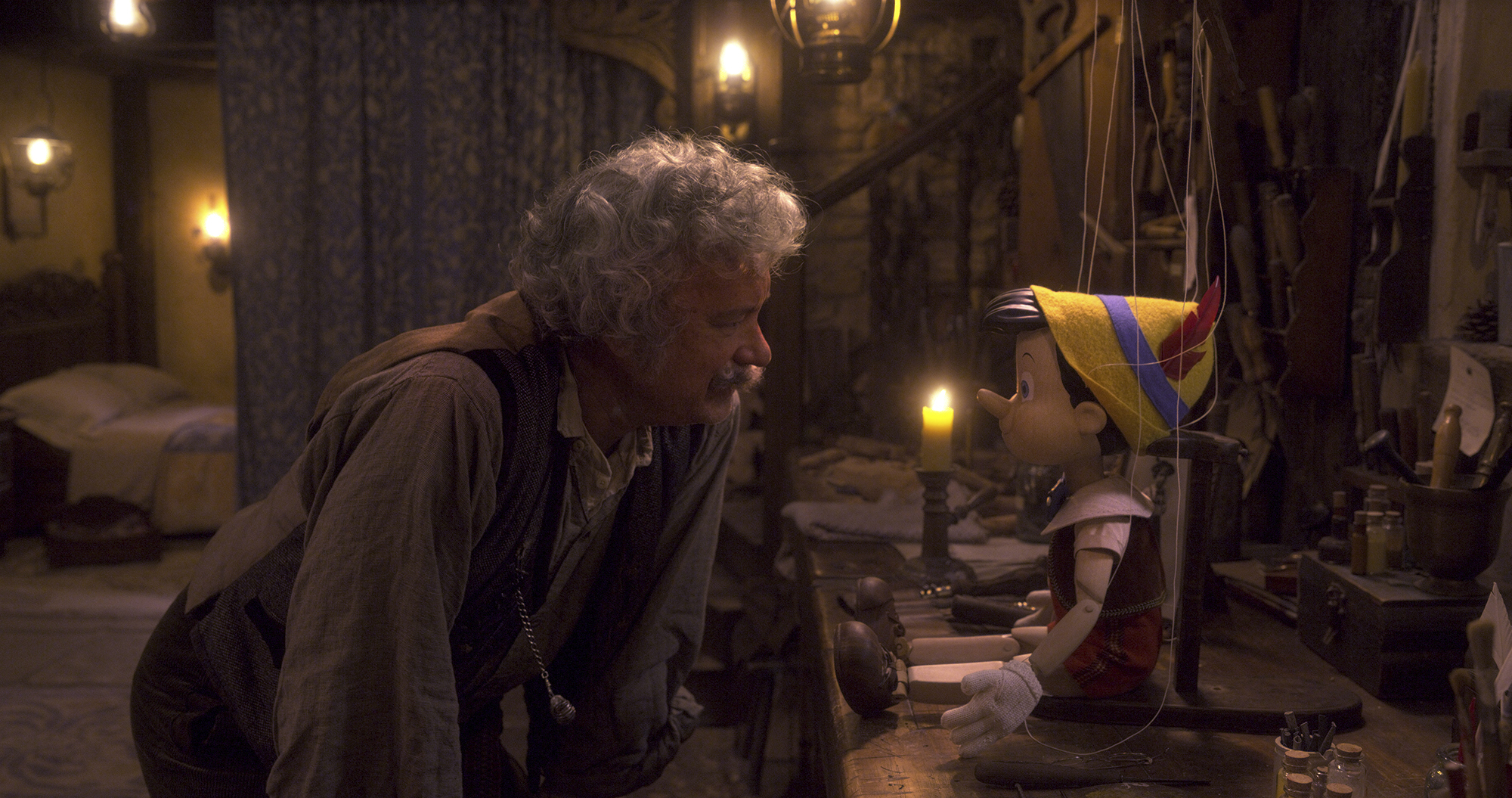 Will you be watching Pinocchio on Disney+?

Disney+ Day is an annual celebration of the Disney+ global community that debuted in 2021 and features content premieres from the streaming service’s marquee brands, special experiences and offers for subscribers and fans, and more. This year, Disney+ Day returns on Thursday, September 8, leading into D23 Expo: The Ultimate Disney Fan Event presented by Visa in Anaheim, CA.

Disney+ is the dedicated streaming home for movies and shows from Disney, Pixar, Marvel, Star Wars, and National Geographic, along with The Simpsons and much more. In select international markets, it also includes the new general entertainment content brand, Star. The flagship direct-to-consumer streaming service from The Walt Disney Company, Disney+ is part of the Disney Media & Entertainment Distribution segment. The service offers commercial-free streaming alongside an ever-growing collection of exclusive originals, including feature-length films, documentaries, live-action and animated series, and short-form content. With unprecedented access to Disney’s long history of incredible film and television entertainment, Disney+ is also the exclusive streaming home for the newest releases from The Walt Disney Studios. Disney+ is available as a standalone streaming service or as part of The Disney Bundle that gives subscribers access to Disney+, Hulu, and ESPN+. For more, visit disneyplus.com, or find the Disney+ app on most mobile and connected TV devices.

Let us know what you think of the live-action Pinocchio trailer below!