Disney Interactive and Nintendo will be launching Disney Magical World for the Nintendo 3DS on April 11 – basically Animal Crossing for Disney fans but here’s the official description:

In Disney Magical World, players pick from a selection of characters and can customize with Disney-themed outfits and accessories. The personalized character explores the world by managing a café, planting crops, and collecting Disney character cards in a new magical world. Favorite Disney characters also join in the fun to find missing items and solve problems. 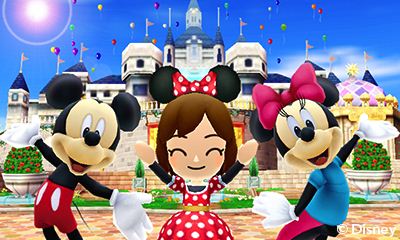 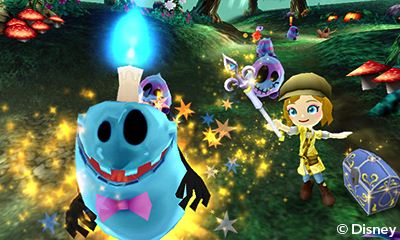 To coincide and celebrate this release, Disney is also releasing a special “Mickey Edition” Nintendo 3DS XL, and it sure is pretty! Covered with golden Mickey heads, it will be released exclusively at WalMart, on the 11th. Look: 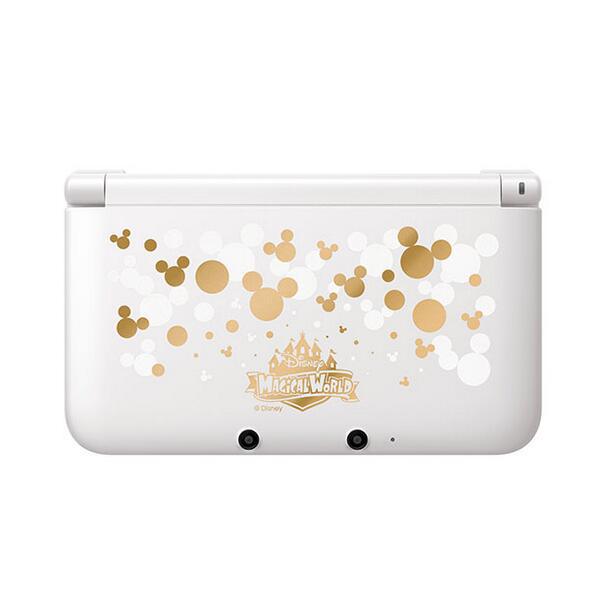 Will any of you Disney Gamers be picking this up? Early Easter Bunny gift, perhaps?

Open
We still haven’t made it back to the parks, but

Open
Of all the recent confirmed closings, I am only sa

Open
A little #ThrowbackThursday to the last time @otis

Open
I put on *some* makeup today, so I figured that wa

Open
Did you know we have a podcast? My husband @otisne

Open
🍦In honor of #NationalIceCreamDay🍦here’s t