“Disney’s Planes” is a flying adventure video game inspired by the upcoming Disney animated comedy adventure film. Available exclusively for Nintendo platforms including the Wii™ and Wii U™ systems as well as the Nintendo 3DS™ and Nintendo DS™ handheld devices on August 6th, just a few days prior to the film’s August 9th opening in theaters nationwide, the game will expand beyond the storyline of “Disney’s Planes,” offering players the opportunity to enjoy the thrill of flight as one of the popular characters from the film. 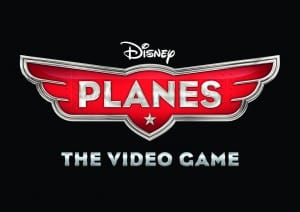 From above the world of “Cars,” the “Disney’s Planes” video game takes players on a high-flying, action-packed, fun-filled adventure with Dusty, a big-hearted, speed-loving crop duster who is voiced by actor and comedian Dane Cook. Players will take to the skies with Dusty and other characters, including Ishani, voiced by actress Priyanka Chopra; Echo, voiced by actor Anthony Edwards; and Bravo, voiced by actor Val Kilmer, as they embark on global missions, air races and grand adventures around the world. 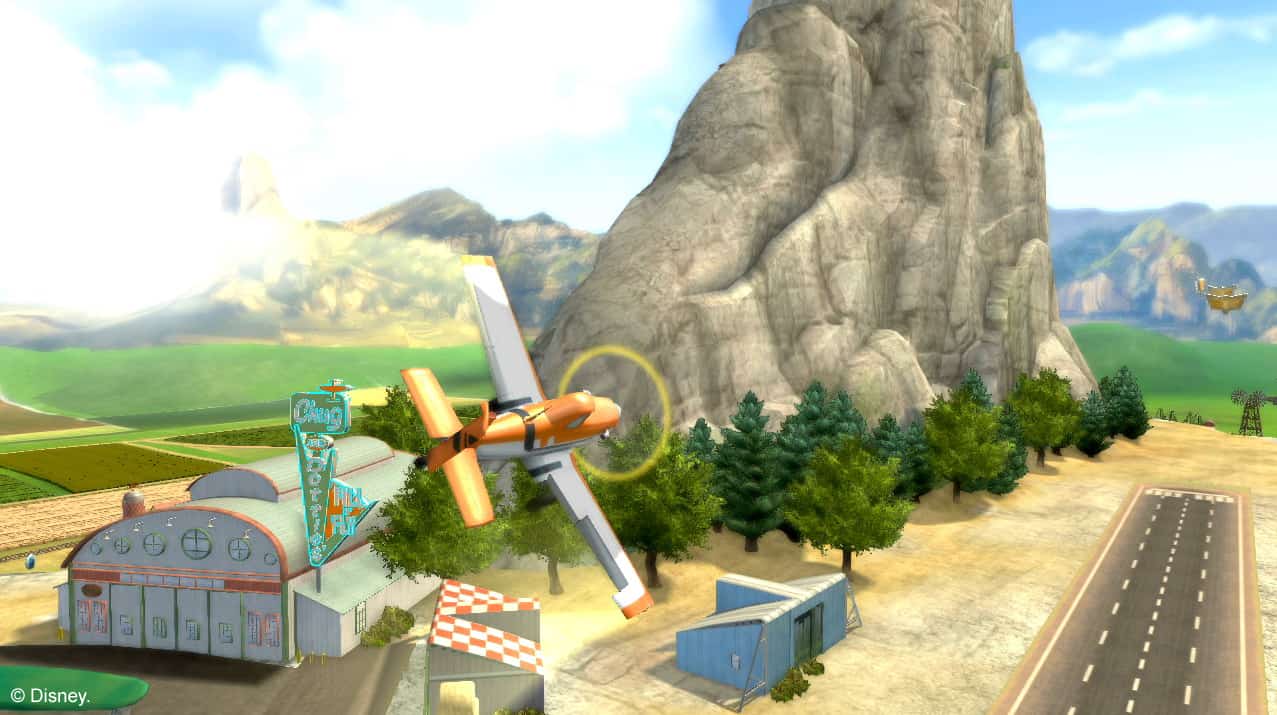 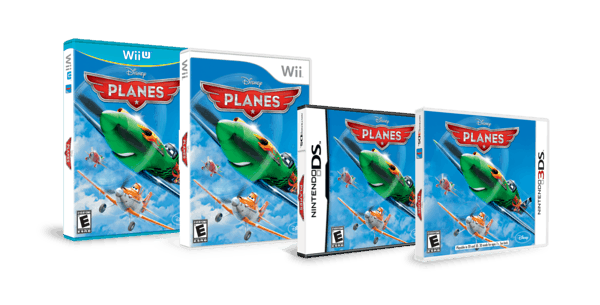