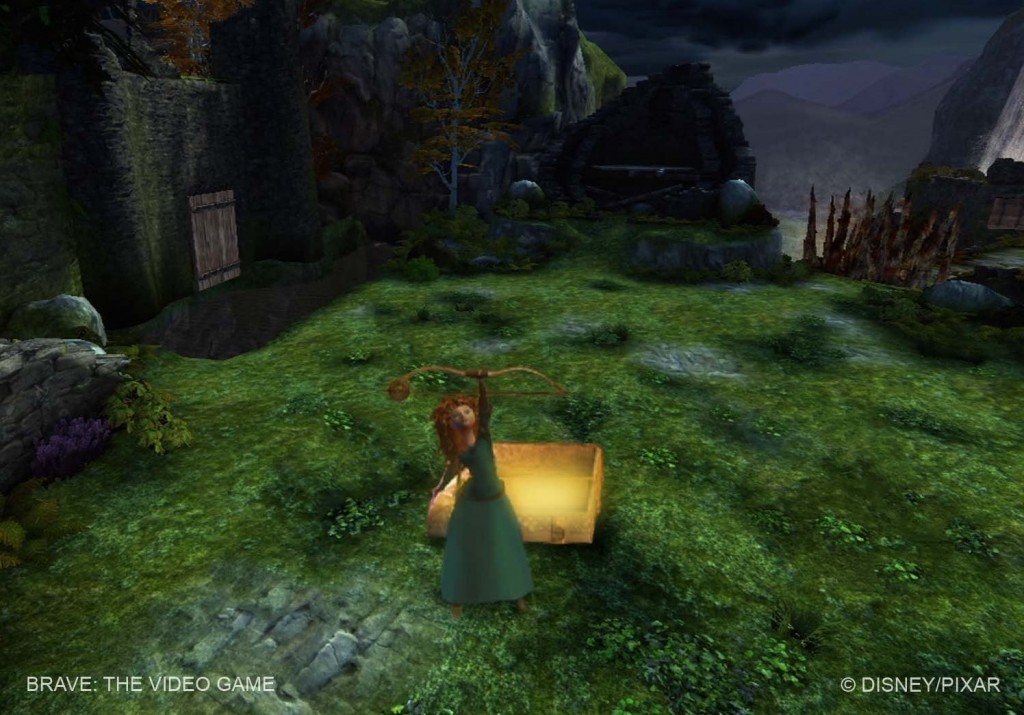 After seeing Disney Pixar’s Brave last week, I can’t wait to get more Brave action in the form of some amazing video games that Disney Interactive Studios has lined up for us. Merida’s archery skills and her action-packed encounters within the film set the perfect backdrop for video games the whole family can enjoy.

A third person action-adventure, “Brave: The Video Game” expands the tale beyond the movie’s storyline. Gamers can play as Merida, an expert archer and heroine, and in the console versions, players can also play as other entertaining characters from the film.  In addition, they will be able to go on quests through a magical world and solve puzzles to uncover secrets. Available for Xbox 360, Nintendo Wii, Playstation 3, PC/Mac, and also Nintendo DS consoles.

Check out the Brave video game trailer below:

In addition, Disney Interactive Studios has created a Brave version of the insanely popular Temple Run app for both Android and iPhones. From Imangi, the makers of Temple Run, and Disney comes a new take on the most exhilarating Android app. Join Merida from Disney/Pixar Brave as you run, slide, jump, turn and shoot your way across the wilds of Scotland on an endless running adventure!

for consoles is out tomorrow, June 19! 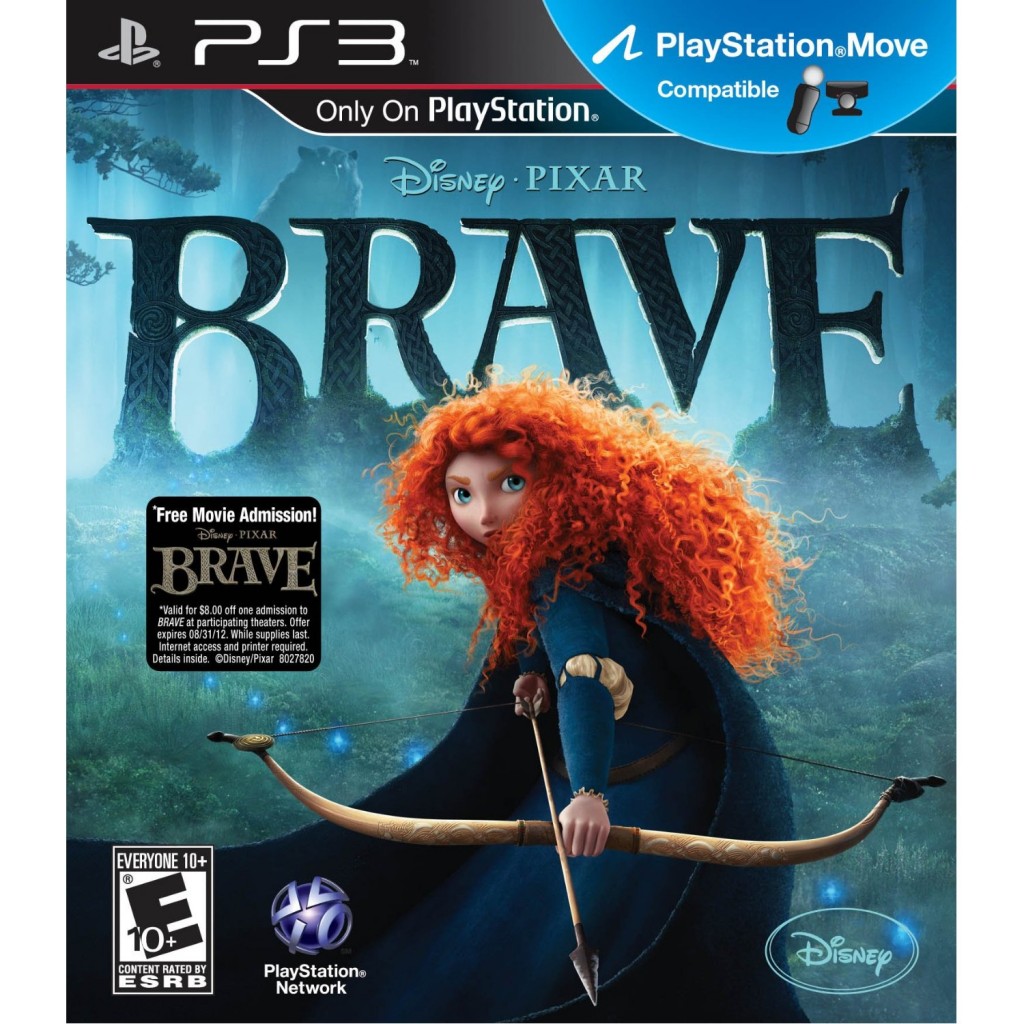