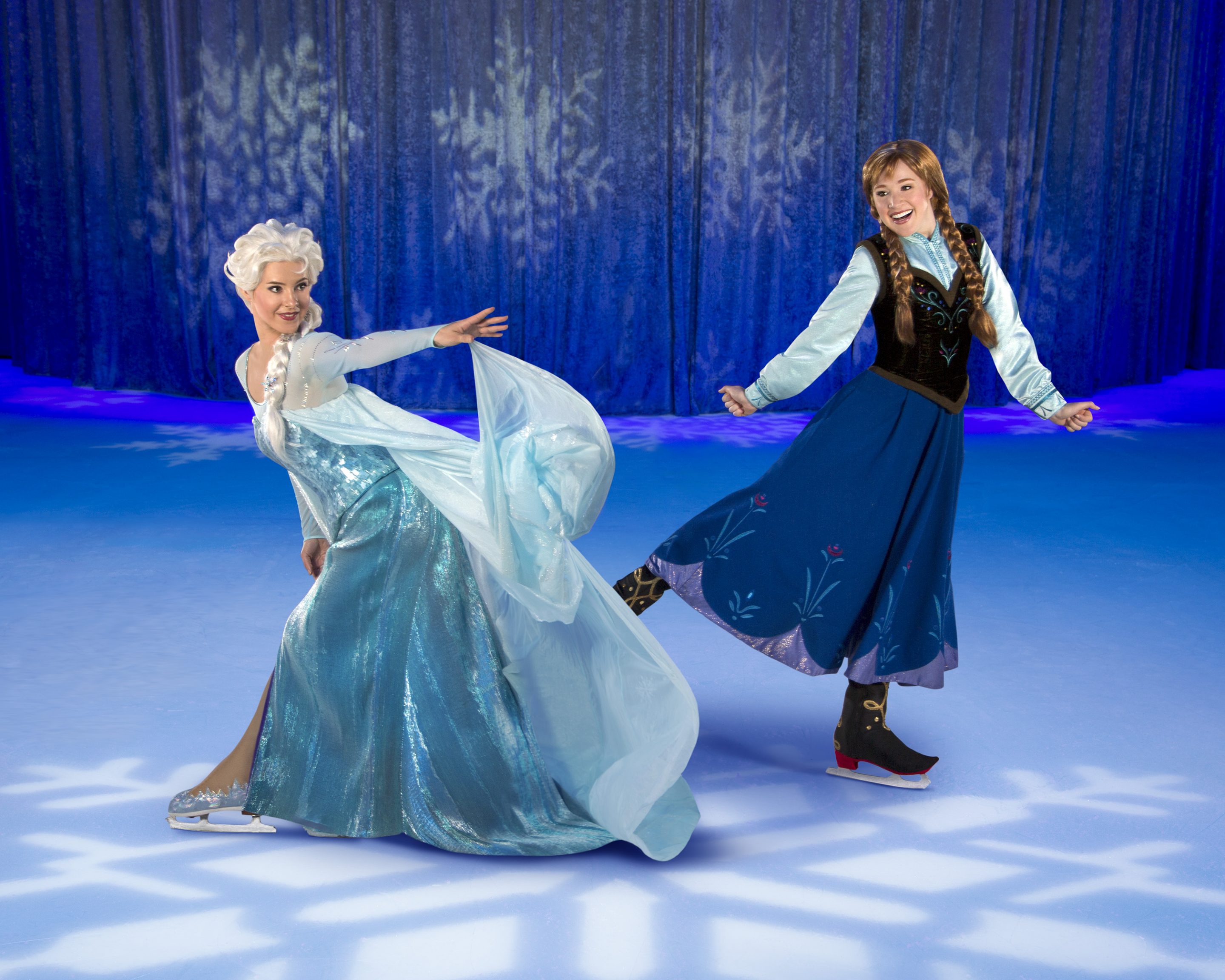 Winner will be selected July 30 – just enter below using the Rafflecopter widget so you don’t even have to leave this page to enter,  “like” or follow anything! Simply click on the “Do It” buttons in the widget below and follow the instructions that pop up. (You must be logged in to Facebook or enter your email for the widget to work) Good luck!

THIS GIVEAWAY FROM 2012 IS CLOSED

SPECIAL: Get 4 Tickets for just $48 with code MOM12, valid for specific performances!

Disclosure: I was provided with tickets for my family to attend a performance in exchange for this giveaway. I love their shows and I hope you do too!

at the Amway Center

I am SO excited about this event coming to Orlando. We are huge fans of the Cirque du Soleil shows as well as the music and dance of Michael Jackson, so my entire family is hoping to see this show. Here are all the details below, I’m sure it’s guaranteed to entertain audiences of every age!

Orlando, FL – The Estate of Michael Jackson and Cirque du Soleil are proud to present Michael Jackson The Immortal World Tour™ in Orlando on February 28 – 29, 2012 at the Amway Center. This once-in-a-lifetime electrifying production combines Michael Jackson music and choreography with Cirque du Soleil creativity to give fans worldwide a unique view into the spirit, passion and heart of the artistic genius who forever transformed global pop culture. Proudly sponsored by Sun Life Financial, the show is written and directed by Jamie King, the leading concert director in pop music today, and features more than 60 international dancers, musicians and acrobats.

Tickets are on sale now for Orlando performances of Michael Jackson The Immortal World Tour on February 28 and 29 at the Amway Center. Tickets are $50 to $250 each and are available at www.ticketmaster.com or 1-800-745-3000. For additional information, visit www.cirquedusoleil.com/MichaelJackson.

A riveting fusion of visuals, dance, music and fantasy that immerses audiences in Michael’s creative world, Michael Jackson The Immortal World Tour unfolds Michael Jackson’s artistry before the eyes of the audience. Aimed at lifelong fans as well as those experiencing Michael’s creative genius for the first time, the show captures the essence, soul and inspiration of the King of Pop, celebrating a legacy that continues to transcend generations.

The Immortal World Tour takes place in a fantastical realm where we discover Michael’s inspirational Giving Tree—the wellspring of his creativity. The secrets of Michael’s inner world are unlocked—his love of music and dance, fairy tale and magic, and the fragile beauty of nature.

Writer and Director Jamie King has been called one of the most influential “movers and shakers” in the music industry, and the “Jerry Bruckheimer of tent-pole concert tours” by Variety. A multiple Emmy Award® and MTV Video Music Award® nominee, he has choreographed some of the most popular music videos and directed some of the highest-grossing concert tours of all time. For the past 12 years, he has served as Madonna’s creative director, and most recently directed world tours for Rihanna, Celine Dion, Spice Girls, Britney Spears and Avril Lavigne. King has worked with an array of superstars including Ricky Martin, Christina Aguilera, Mariah Carey, Shakira, George Michael, Elton John, Diana Ross, Jennifer Lopez and even Ellen DeGeneres. This is Jamie’s first show with Cirque du Soleil.

Cool off with a Special Ticket Offer to Disney On Ice presents Dare to Dream
And a chance to win four free tickets!

Get tangled up in the newest thrilling show to hit the ice, Disney On Ice
presents Dare to Dream – the first Disney On Ice show to play the new Amway Center. Experience Disney’s hilarious hair-raising escapade, Tangled; as Rapunzel, her unlikely companion, Flynn, and Maximus, embark on an uproarious journey that takes adventure to new lengths! Boogie to the beat of the bayou with Princess Tiana and Prince Naveen from The Princess and the Frog, in a magical, musical journey that all begins with a fateful kiss.
And fanciful dreams become reality as Cinderella meets her Prince Charming, with a glass slipper fit for an unforgettable fantasy come true. All your favorite princesses take to the ice in a spectacular finale at the ultimate Disney Princess event of a lifetime! Experience the beauty, sparkle, and spirit when Disney On Ice presents Dare to Dream comes to your hometown!

Just for you, we can offer a special $11 ticket price (good for ALL
performances) on opening night, Friday, September 9 at 7:30 pm; Saturday,
September 10 at 3:30 and 7:30 pm; and Sunday, September 11 at 1 and 5 pm.
Simply visit the Amway Center box office or ticketmaster.com and use promo
code “MOM11” at check out! Note, this price isn’t good for Front Row or
VIP seats, limit 6 ticket per purchase. For more information on the show,
visit www.disneyonice.com.

We’ll see you at the show!

But wait .. there’s more! Here’s your chance to win four ticket vouchers good for select performances of Disney On Ice!

CONTEST CLOSED – Congratulations to comment #11, chosen from random.org as our winner – goofyames, I will forward your information to Feld Entertainment! Thanks everyone for participating!

I am a Feld Family Ambassador, and in exchange for my time and efforts in attending shows and reporting my opinion within this blog, as well as keeping you advised of the latest discount offers, Feld Entertainment has provided me with complimentary tickets to Feld shows and opportunities to attend private Feld pre-Show events. However, as always, my opinions and reviews are 100% my personal thoughts.