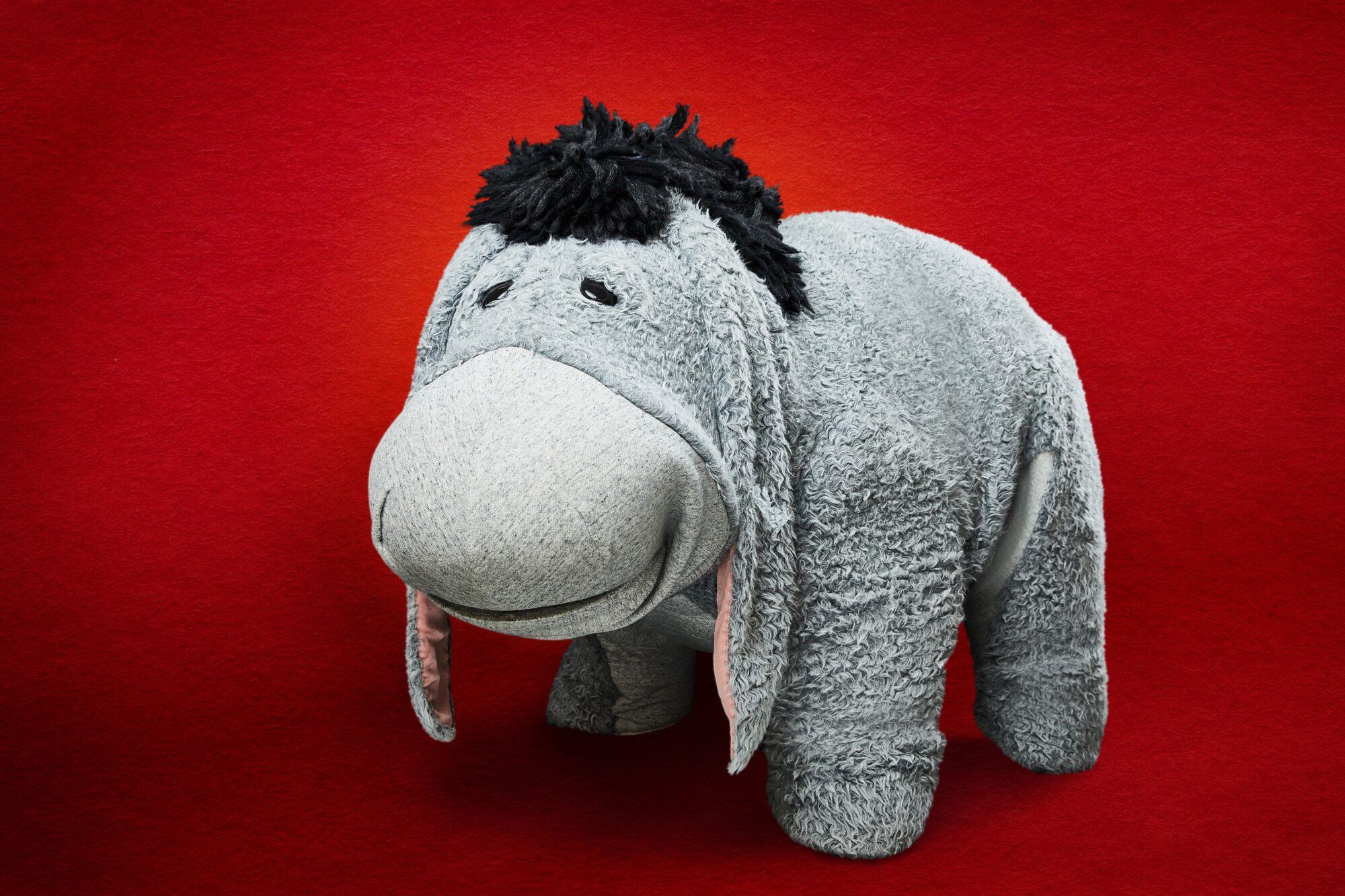 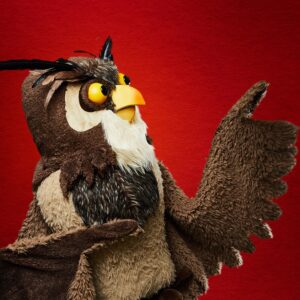 I cannot properly put into words how excited I am for Saving Mr. Banks. I have been saying, wishing, hoping for years that a movie about the behind-the-scenes-history of the Walt Disney Company. I have been fascinated since I was a small child with the man himself, Walt Disney, and since learning more and more as I grew up (well, physically anyway, mentally I’m probably still about 11 when it comes to Disney), I yearned for more and more knowledge about how things were done back then. It is rare that an empire is built who’s beginnings intrigue us so. I’m sure the first years of Coca-cola and Pepsi, and certainly Apple are interesting as well, but Walt Disney’s singular determination and devotion to making people happy and his never-ending drive to create new and never-been-experienced things is just a part of what makes him so well-loved.

Since no one is tackling his complete life story in movie-form, Saving Mr. Banks is the next best thing and when I first heard of its production, I believe tiny hearts formed in my eyes. I will admit I was a bit skeptical about Tom Hanks being able to step outside himself and become Walt Disney, and after seeing the trailer below, I kind of feel the same way, but I am still okay with it as I love Tom Hanks as he is. So if anyone was to portray the beloved Uncle Walt, I feel it is him. And after seeing Jason Schwartzman and B.J. Novak as the Sherman brothers, I am head over heels in love. Emma Thompson of course does an amazing job of the not-so-jolly P.L. Travers and I think is another perfect fit. Let’s watch the trailer below and let me know in the comments what you think!

Trailer: Saving Mr. Banks on Disney Video
Thoughts? Here are some more official photos released from the movie studio as well. It was fun to hear that many of the extras cast in the film are actual Disneyland cast members. A lovely touch. More than just excitement for the actors and the film itself, the story of Saving Mr. Banks seems to be a wonderfully heartwarming look at the inner workings of P.L. Travers resistance and final agreement to give over the rights for Mary Poppins. It’s such a wonderful look behind the scenes at a film beloved by all. It’s hard to imagine it almost never was, and knowing that only because of Walt Disney’s persistence and creativity in persuasion do we have such a classic, is a wonderful monument to the man he was. Saving Mr. Banks is set to release on December 20, 2013. See you at the movies!
Share
Tweet
Pin
Share