Walt Disney Animation Studios today announced their newest project, on the tails of Frozen, coming out this Fall, Big Hero 6 will be released in November of 2014. Read more about it in the official press release below:

From Walt Disney Animation Studios comes “Big Hero 6,” an action comedy adventure about brilliant robotics prodigy Hiro Hamada, who finds himself in the grips of a criminal plot that threatens to destroy the fast-paced, high-tech city of San Fransokyo. With the help of his closest companion—a robot named Baymax—Hiro joins forces with a reluctant team of first-time crime fighters on a mission to save their city. Inspired by the Marvel comics of the same name, and featuring comic-book style action and all the heart and humor audiences expect from Walt Disney Animation Studios, the CG-animated “Big Hero 6” hits theaters in 3D on November 7, 2014.

Here is the concept art from Big Hero 6:

There is also a first footage video out: 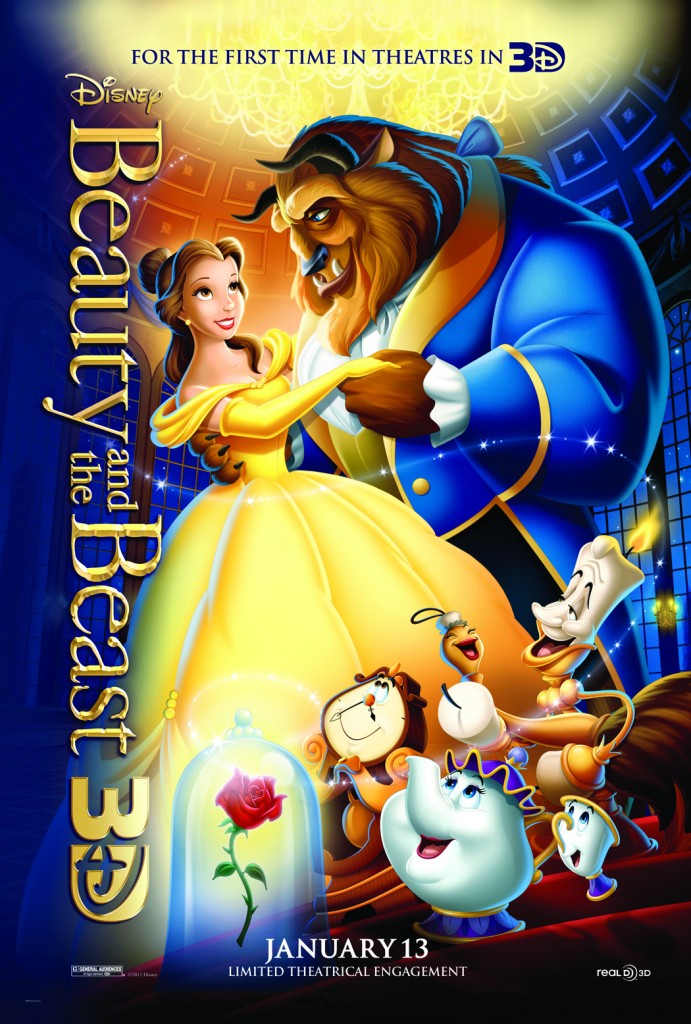