Ok, so after 3 other days of Disney Gift ideas, I bet you’re thinking, “she couldn’t *possibly* have more great stuff to share!” Well, you’re right. No, I’m kidding. Never fear, there are still some fabulous ideas for the Disney lover in your family!

Friend and fellow Disney blogger Ryan Wilson of the Main Street Gazette brought you this wonderful review of The Crimson Wing and what better gift for a Disney and nature lover? Also check out DisneyNature’s other films Earth and Oceans. Right now at amazon you can save $10 when purchasing two selected DisneyNature titles. It will also prepare you for the upcoming African Cats, set to be released this coming April.

END_OF_DOCUMENT_TOKEN_TO_BE_REPLACED 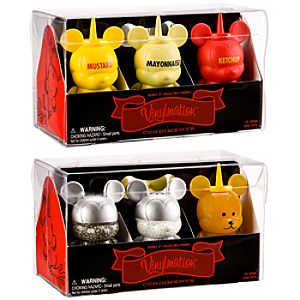